I mentioned in an earlier blog that some motifs inspire experimentation, and these images of S. Maria Assunta on the Venetian island of Torcello are examples of one group of techniques used to add colour to an image.

First, proofs are taken at each stage in black ink until the plate is considered to be completed. Then, by carefully inking-up à la poupée and selective wiping and/or rolling of the plate, a wide range of weather and lighting conditions, can be suggested with coloured inks. It is great fun to do, not least because the resulting prints can be unpredictable.

The plate may be inked in two or more colours. Sometimes it may be passed a second time through the press. If it does have a second pass, then the registration of the plate is crucial in achieving a crisp image.

Sometimes the plate is printed onto a new sheet of paper without re-inking. This is called a muculature, or ghost print and can produce a wonderful, soft, atmospheric image.

Using these techniques takes a lot more time and care than inking in black.

A unique inking of a plate is known as a varied edition, usually shown on the print as (VE) sometimes called a monoprint.

Here is a selection from 3 plates, showing how different the motif can look with this technique. 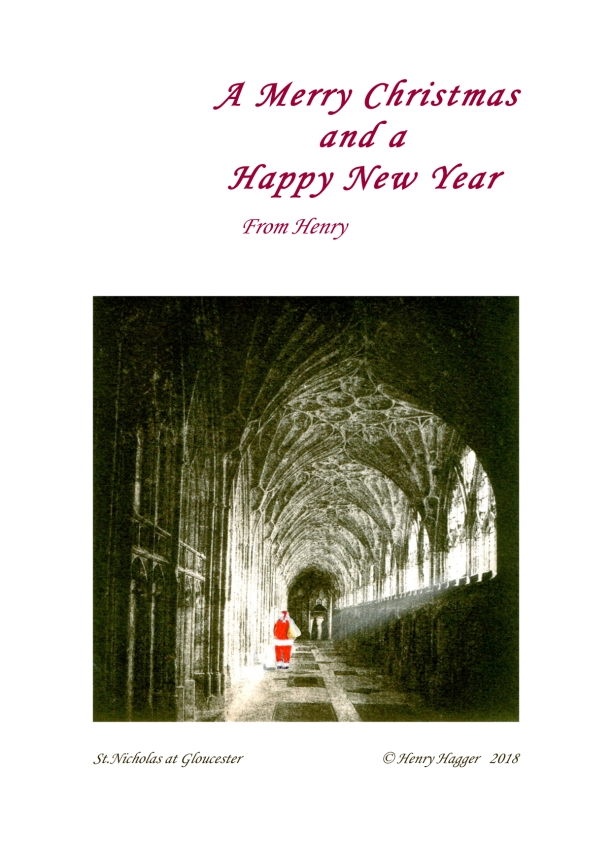 I took a few days out from my Spanish commission to visit the town of Ronda, famous for its bullring and for the Puente Nuevo. The temperature here in August exceeds 40°C during the middle of the day, so I worked in the morning and in the late afternoon when it was cooler.

Some artists have a motif which they find so fascinating that they return to it again and again. In my case (and that of David Bomberg before me), it is the ‘new’ bridge at Ronda. Built from 1751–1793 by Juan Antonio Díaz Machuca to a design by José Martín de Aldehuela, it is the most recent of the three bridges which cross the river Guadalevín. The earlier ones were built further upstream where the river is not as wide, as only smaller spans were possible at the times of their construction. The building at the top of the gorge is the Parador, which I have simplified for effect.

I have already shown you some prints of the dramatic gorge in my first blog. Here are some more images showing different approaches to the same motif:

One way of adding colour to prints is to apply individual colours to a single plate surface with small inking tools called ‘dollies’. The technique is known as à la poupée ( French for ‘ with a doll’). As you can imagine, it is a delicate operation and takes time. I used this method in the colour intaglio prints shown in the Gallery.

This watercolour was exhibited at The Sunday Times Watercolour Competition.

The ‘Morning’ version was also shown at The Sunday Times Watercolour Competition and at the Royal Society of Painters in Watercolour in their Contemporary Watercolours Exhibition.

See the Gallery, for more of Ronda: intaglio prints, some touched with pastel; and a Lithograph.

The prints of the bullfight and of the Sherry bar in Madrid are from a later trip but I’ve included them in this Spanish blog.

Sol y Sombra was drawn from a photo in the Tauromachy Museum – the bullfighting museum at the Real Maestranza de Caballería de Ronda. This was printed from two plates (another way of adding colour) and is a varied edition.

La Venencia is also a two-colour edition. The actual venencia from which this unspoilt Madrid tapas bar gets its name can be seen hanging behind the bar to the left of the picture

– and below is a page from my sketchbook.